[Originally posted April 2012, and linked to the preceding post] 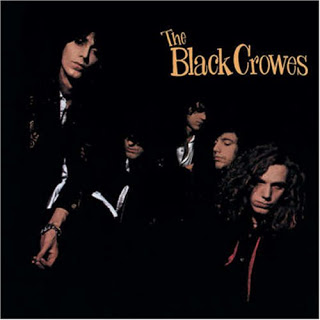 At the beginning of the 90s I’d been teaching for ten years and these were good professional times: independent, creative, fulfilling. I wasn’t financially comfortable, and there had been struggles in the previous decade, but I was three years into a mortgage [a principle shattered as I readily grabbed at Thatcher’s legacy of offering the cheap chance to buy a council house, mine having been rented as teacher accommodation] and there was plenty of 60s/70s music to keep me fully entertained as I’d moved up from the Amstrad stereo [though it did have that thundering volume boost button] to a Toshiba system – I think the Kenwood was later, and I now have Cambridge: these listening stepping-stones a critical aspect of the aural journey.

So this was neither exceptional nor terrible in the life and times of a 36 approaching 40 year old English teacher and father of two whose loves were family, teaching [at that time], writing and music, but with regard to the latter where I’d primarily mainlined on nostalgia, bands like Temple of the Dog, Pearl Jam, Brad, Alice in Chains and, to a lesser extent in terms of familiarity at the time, Soundgarden, all kick-started that new decade with their heavy albeit newly-named grunge sound, and it is clearly the quality of this music coupled with a rather amorphous other emotive reality that turbo-charged this launch. In my previous posting on Brad I also mentioned The Black Crowes who brought out the classic rock revival of Shake Your Money Maker in 1990, therefore joining this rejuvenating mix, and there were other bands like Stone Temple Pilots and Screaming Trees filling and exploding my 80s void. Students at the time were making me cassette tapes of these new bands – it’s how I first heard Temple of the Dog – and a close friend was also regularly introducing me to these contemporary musical riches: pulling one from the abundant offerings would be Mark Lanegan’s 1994 solo album Whiskey for the Holy Ghost. 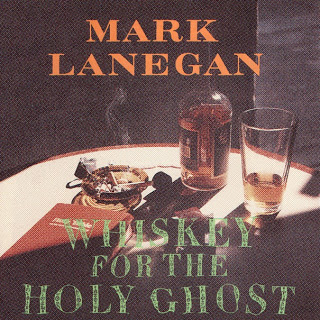 All of these bands had great rock/grunge vocalists and that did much to attract and appeal. The centrality of the guitar with wah-wah and/or fuzzed and/or extended solo also returned to detox the 80s’ contamination. Highlights from some of the bands mentioned would be all of Pearl Jam’s Ten [already a nailed-to-the-wall Top Fifty], Temple of the Dog’s Hunger Strike with Eddie Vedder taking over the lead vocal from also excellent and accompanying Chris Cornell, and consummate grunge anthem Rooster from Alice in Chain’s monster album Dirt. Brad’s generally softer sound, reviewed as such yesterday, earned its distinct placing but was also carried on the back of the overall sense of musical renewal linked to the palpable if inexplicably generated feelings I had at the time. 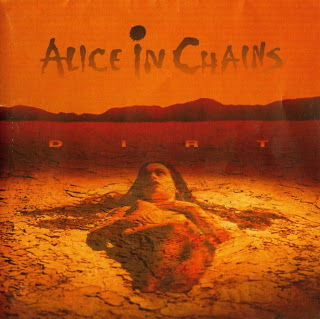