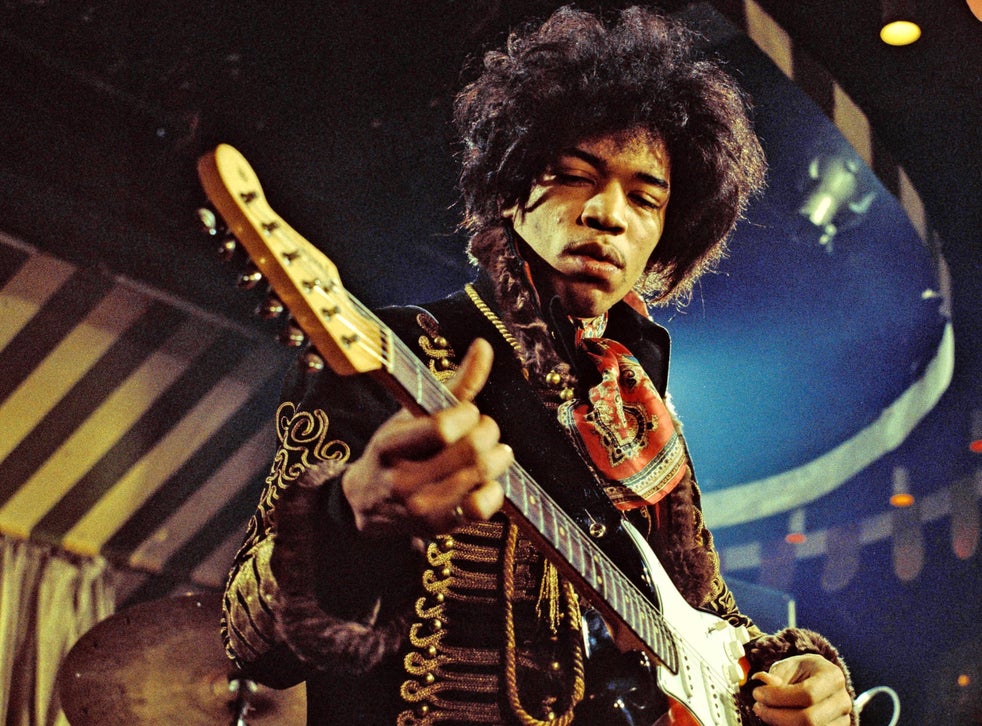 On this day 50 years ago I was marooned in the small town of Oakland Iowa with which I had no connection whatsoever, in limbo and nearly in transit out of there back to England. It was also the day Jimi Hendrix died.

I remember the day well because when I heard the news I went down to my basement room and cried on the bed there. Being in this small town where I didn’t know anyone and obviously without the friends I’d recently left in England – those who shared my musical tastes which included a love of Hendrix – that extra layer of genuine sadness added to my deep sense of isolation and loneliness. I was 16 years old.

I can’t remember precisely, but I might have actually just returned to Oakland, having left to fly back to England, but when I had got to Omaha and the airport – the town where I had been born and just over 30 miles away, so a geographical ‘connection’ – I wasn’t allowed to catch the plane because my father had thought it was OK for me on my own to fly on a family passport, and it wasn’t. My aunt, who lived in Omaha had come out to drive me to the airport, then had to return me back to that temporary but now extended-stay home. We weren’t pleased. I can’t remember how long it took to get my individual passport, but I do think I was there waiting for it when Jimi died.

I didn’t have any of my Hendrix albums with me and can’t recall the radio playing his songs. Being desperate and self-absorbed about wanting to flee, I wasn’t very involved with the family so I’m not sure I would have watched any TV.

There is more to this ‘story’ – why I’d been in England, why I’d returned to the States, and why I was anxious to return to the UK – but it is the memory of Hendrix’s passing that reminded me today of that miserable time.