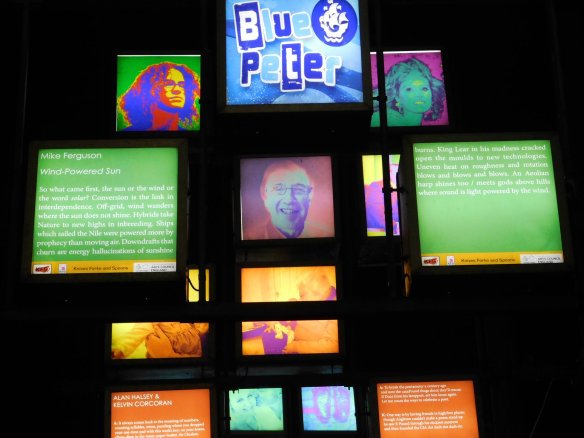 It is a double pleasure to have a collection of my found prose poems forthcoming with Knives Forks and Spoons Press, and to have a poem from this included in the KFS Blackpool Illuminations which are apparently positioned just south of Bispham Tram Stop. I will be going to see just where that is at some stage! A further delight is to be with the other writers there. With huge thanks to Alec Newman.

I haven’t struggled to read these poems in their dancing and/or jaywalking across and over ordinary direct lines, but have in feeling confident to be meaningful about what to say on them other than encourage the surprises of that reading outside the common pathways.

That said, I will write some early impressions, and these are more honest and real than waiting to shape a surer if probably anathema summary/gist. Before this I will just make a leap of some confidence that the following whole poem [which is wonderful] alludes perfectly to my current circuit with these poems:

In this, ‘only or another means’ and ‘pale light slipping through’ and ‘not to be/Shaken off’ seem to suggest my journey so far.

A contextualisation note with the poem, as is the case with many, refers us to ‘Hotel Responsibility legislation linked to ‘fire raising’.

It is the caveat against preparing for the ‘hereafter’ which suggests the celebration in the here and now.

Maybe I mean/Dent means uncertainty and ambiguity rather than chance – for example, there is in ONCE REMOVED the line [from ‘only/By…’]

To set out on your own jaywalking, get it here. 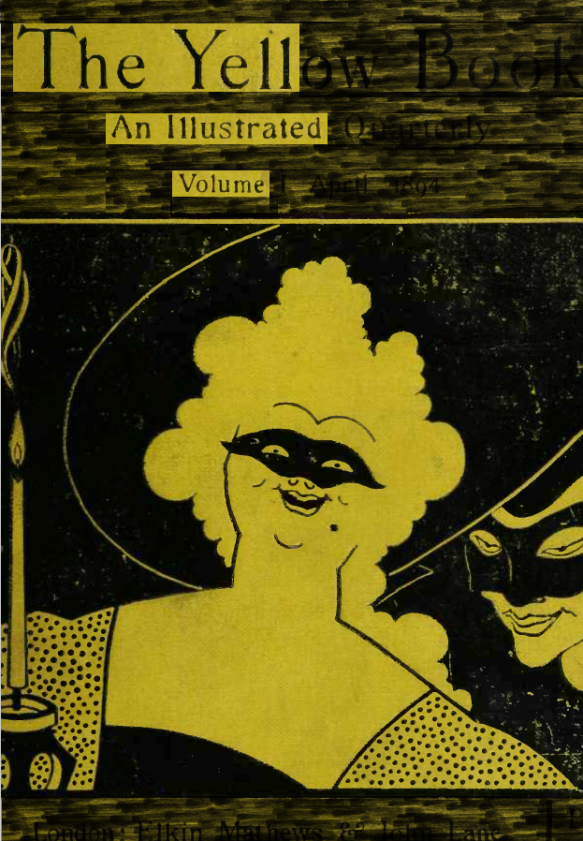 I have completed my erasure of The Yellow Book – An Illustrated Quarterly, Volume 1 April 1894. This was the first edition of the literary journal that ran for 3 years and was edited by Henry Harland. I have had this original text for around 50 years though I was able to use an online copy for the erasure process.

I haven’t attempted to compile an entirely new narrative across all the texts, nor to fashion lengthy narratives within texts; indeed, my approach was to find at least one erasure from each written text, including poems, and to tackle some of the illustrations, choosing three for this. New meanings are discrete, and some present contemporary reflections; others not. There is no technical flamboyance because I wasn’t looking to create this and do not have the skills for doing so!

I wanted you sitting next to me
driving home with the top down
on a balmy, August early evening,
warmed also by the night’s jazz –

that one about survival and surrender
with a trumpeter’s lyrical shift to the
squeal of how a struggle for freedom
is spiritual, without our believing in it. 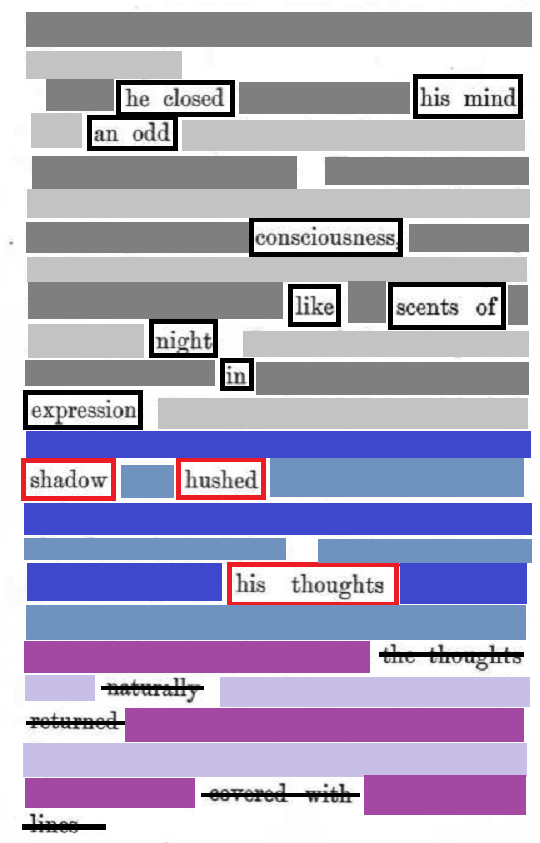 From W H Mallock’s novel A Human Document again, the one from which Tom Phillips created his A Humument. Undertaken as a submission, but it wasn’t used so posting here.

Very pleased that three of my found prose poems have also found a place here at Anthropocene – with thanks to Charlie Baylis.

I have enjoyed reading the other writers here and am delighted to be included in this mix: the site is simply but potently dedicated to poetry.

Pleased to be here. Thank you Dennis Haritou.